Here is a copy of the short film I wrote and produced in 2007. It’s only taken me 6 years to get a version that I could share online. It takes 8 minutes to watch, but it lingers in your mind for a while, which is just what a movie should do.

This is reading like some kind of self-endorsement, but it isn’t that. No-one can make a sensible film by themselves. It takes a core team of people and a whole bunch of willing-and-batshit-crazy volunteers who are prepared to put their weekends on the line to help. Just the central crew of this film had around 150 years of television experience between them. That’s how lucky we were.

And I never realised how good it was, until I watched it today. The last time I did that will have been well over 4-5 years ago.

PreCog …? is about hysterical teenage naivety and that horrid way girl friends have of turning on you. It asks a chicken-and-egg question: whether dreams can create the future or if we would have created it anyway.  In this case, it’s also a question of who creates it.

Many thanks to Nige Cryer for sending it to me. 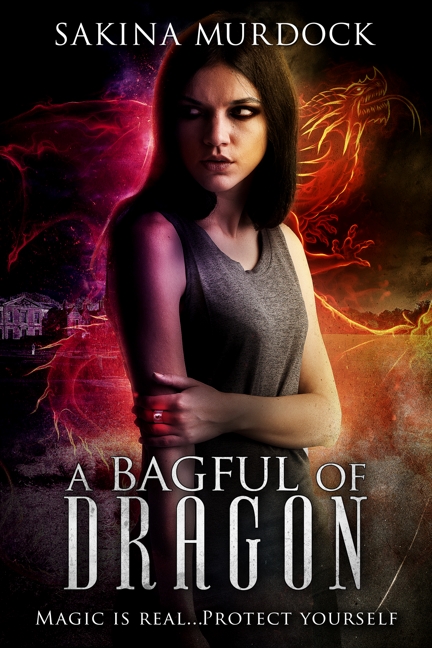 Inayat isn’t a witch. She’s an ordinary twenty-something, screwing up her life one failed date at a time. But when she dumps the wrong magician, she finds herself in a bubbling cauldron of trouble and terror.

Learn the ins and outs of social media marketing and supplement your income with your amazing craft projects.

“If you are someone who is looking to sell their crafts online but not sure where to get started, Sakina has you covered. I love how comprehensive, yet fluff-free this book is.” ~ Bushra Azhar, The Persuasion Revolution